This time of year lots of folks have their top 10 of the year lists. Well I have one too, but it goes to eleven. So here they are in no particular order, my best shots from 2011: 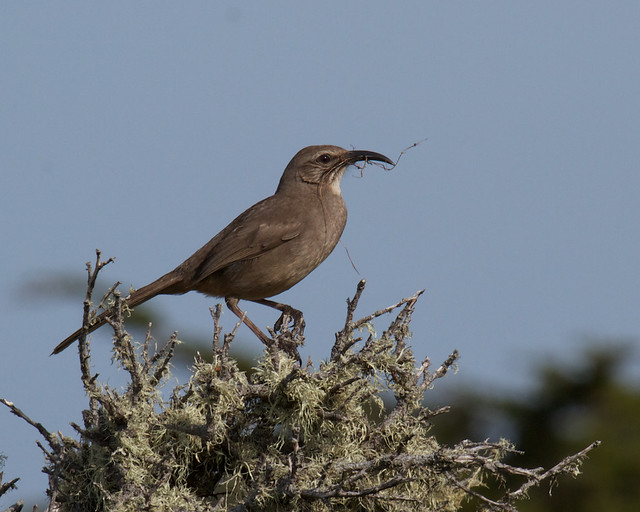 The California Thrasher is one of those birds that literally tell you that you in central California. Its song is so ornate and complex that when you hear it you say, “There’s a thrasher nearby”. They will also pop up to the top of the bushes and let you get a nice shot. Thanks! 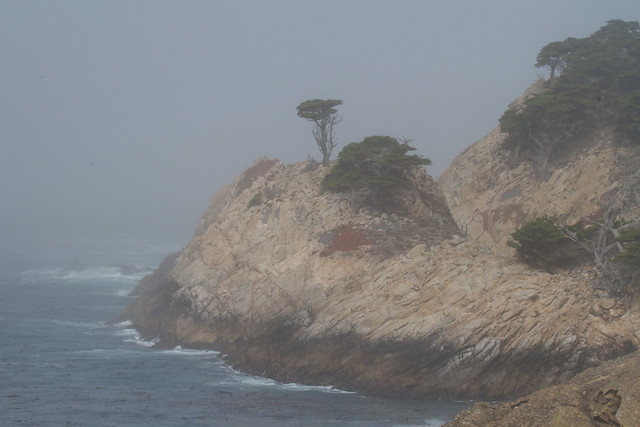 Apparently the summers on the southern coasts of Oregon and Washington had an impact, because I am always trying to capture where the world fades into the fog. 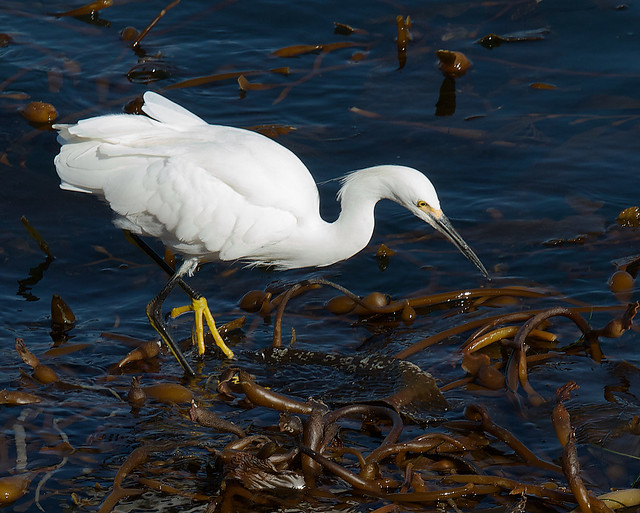 Ok, I cheated on this image. I photoshopped out a distracting kelp float that was right by the bird’s bill. It was like a giant zit on your prom photo. Other than that, I really like the shot. 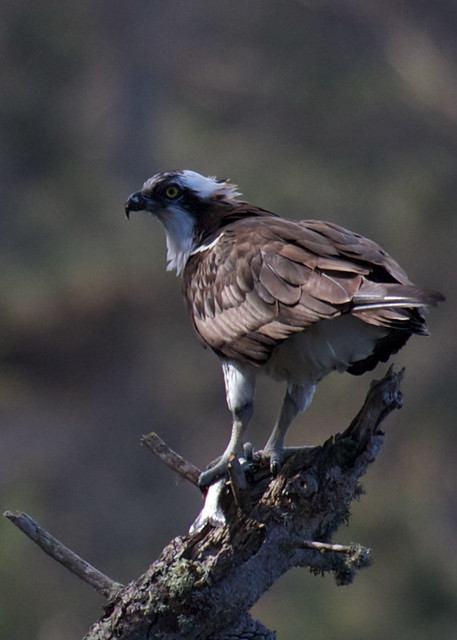 This was my miniatures entry this year. I had heard about the Osprey at Pt Lobos but hadn’t seen it. Then one day it showed up in front of me and then put on a show while devouring lunch. 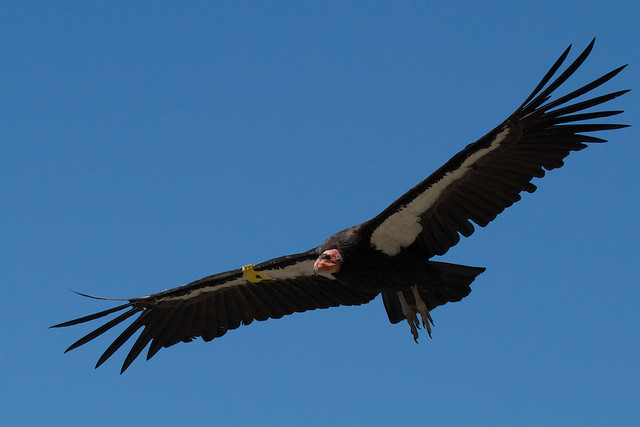 I wasn’t sure which was the better shot from the day, my brother absolutely giddy after seeing condors up close, or one of the condors. But I recon’ that you’d rather see a picture of a condor than my brother. 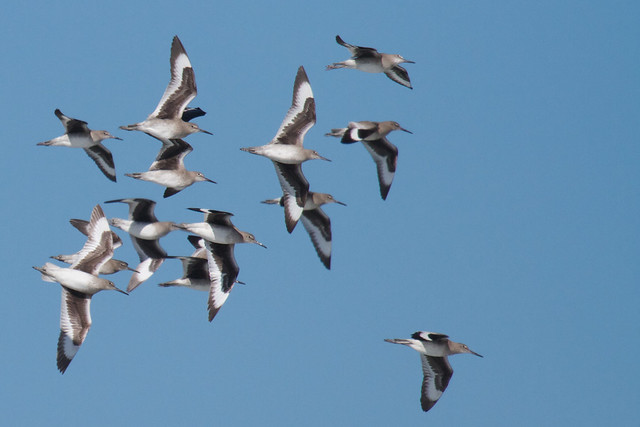 Catching birds in flight is one of the most challenging things I attempt with a camera. When I pull it off, I’ve got to show it off. 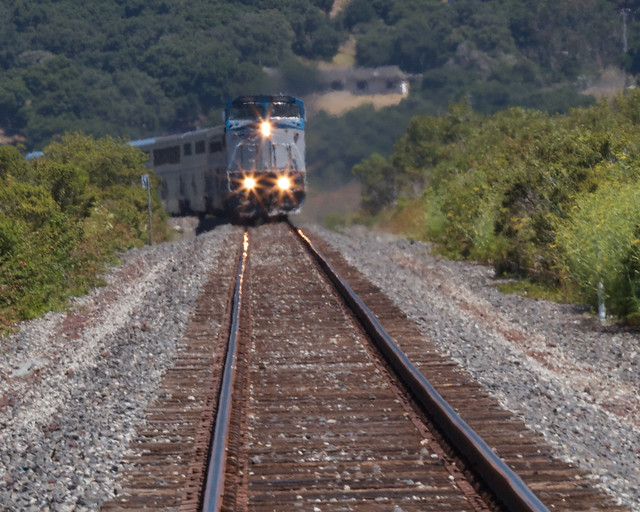 One of the few shots that I planned in advance. Get there ahead of time, set up for the shot, take the shot, and get the hell off the the tracks! 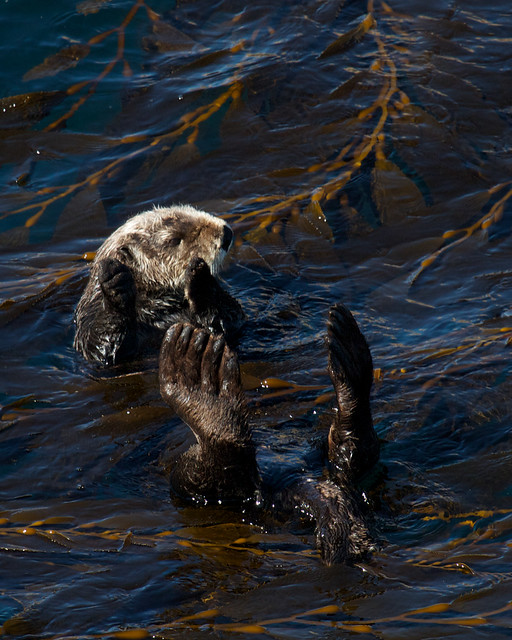 Is it really a collection of shots from Monterey if you don’t have a Sea Otter. This one seemed to be especially pleased to be spending the day in the kelp. 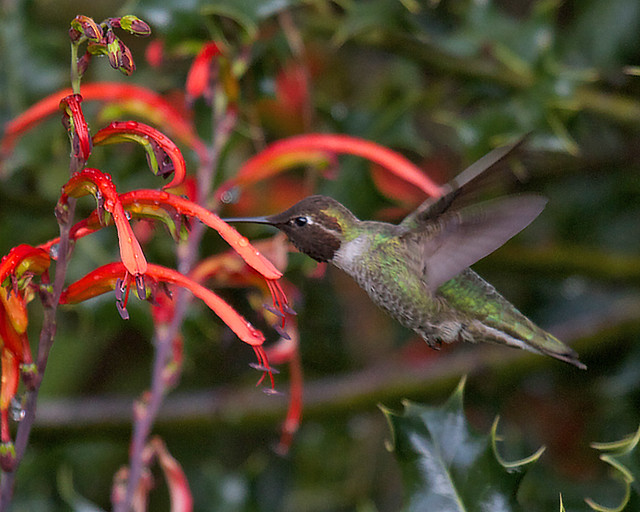 Catching a hummingbird like this is just lucky. Yes, I had pre-set the ISO and the shutter speed so the shot was possible, but getting the bird in it, that is just lucky. 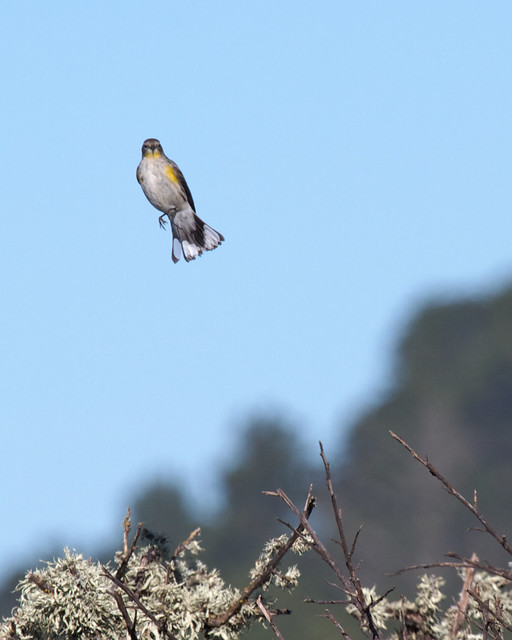 This one is special. Even before Sam suggested the Warbler Cannon, I had added the “Fooop!” sound effects in my mind. It is something out of a Don Martin cartoon. How I caught it…

The geologist in me notices little things like pebbles getting tossed into the air by an incoming wave. Even if no one else notices, I think it makes an interesting photo.