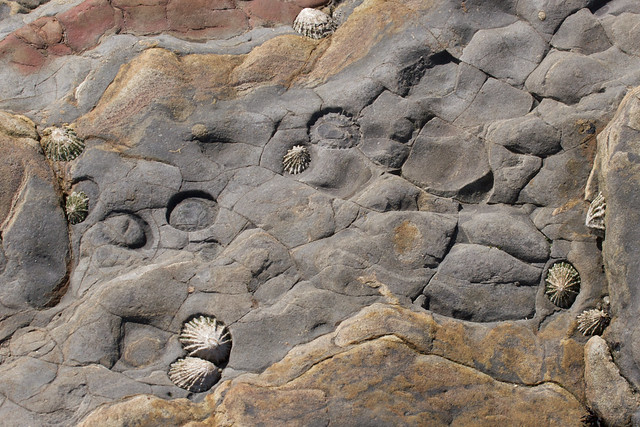 This morning my phone buzzed. A former neighbor and San Jose historian passed away. Did I have a picture that could be used in his obituary?

To answer that required a dive into the archive. And it required diving into my memories of Jack Douglas. For reasons never quite clear, other than I volunteered to do it, I became the editor of the Naglee Park neighborhood newsletter. So every few months Jack would show up on my doorstep with a folder containing a computer disk and a hard copy of his history column, with explicit instructions to return the folder and disk when I was done.

It was the easiest page to fill in the newsletter.

Jack was able to bring the history of our little neighborhood alive. He literally wrote the history of Naglee Park. And for years he played the part of General Naglee in our neighborhood 4th of July parade, bringing that history to generations of new neighbors.

The San Jose Mercury News used this photo of Jack as General Naglee in it’s obit today. They gave me a credit, but I would rather have Jack. 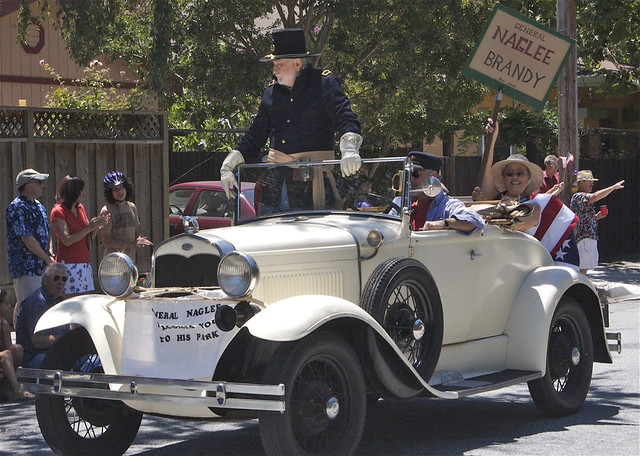 Thank you Jack for teaching me about the history of my city and neighborhood.