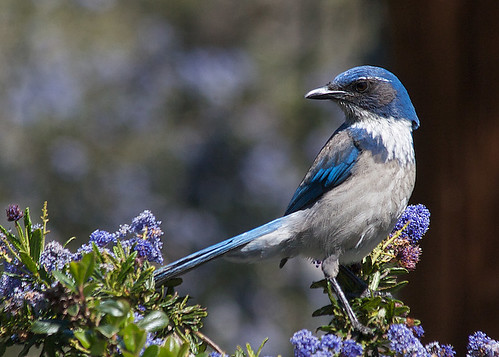 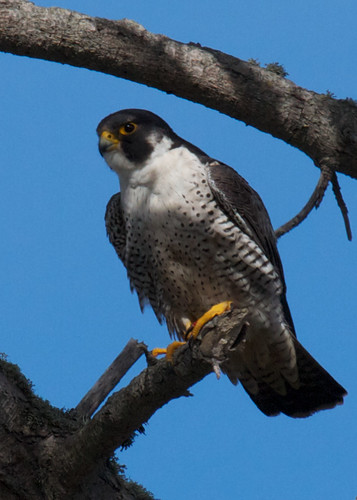 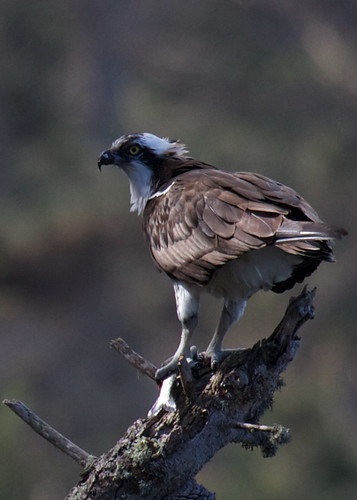 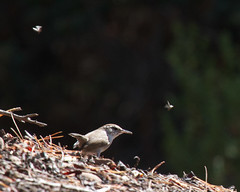 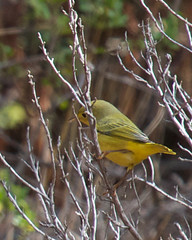 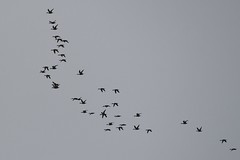 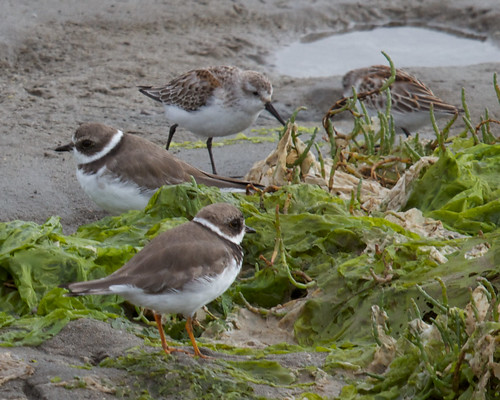 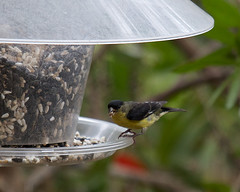 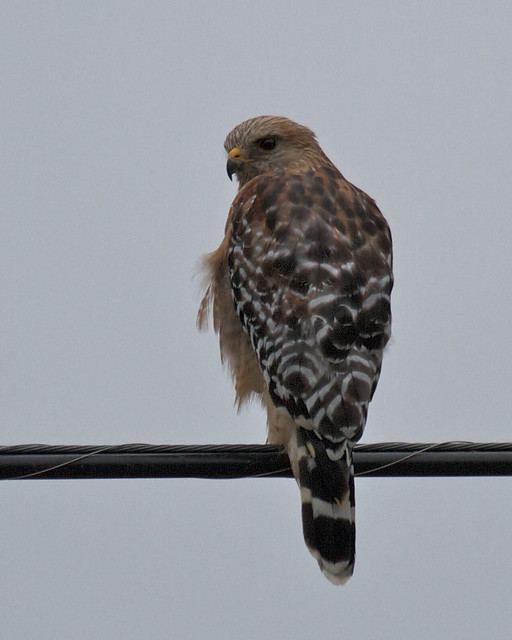 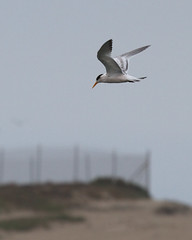 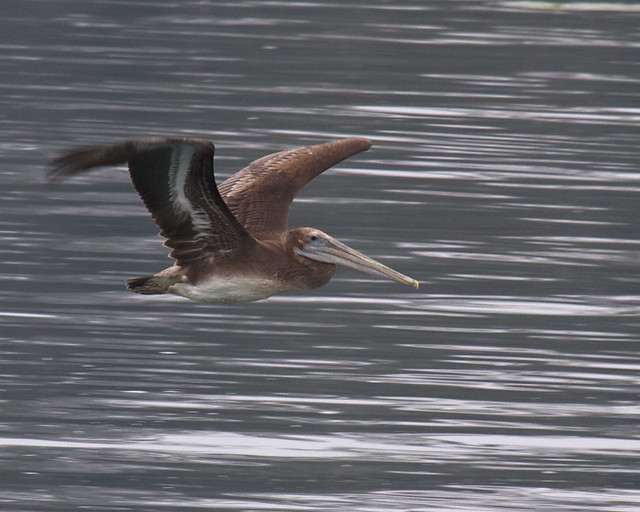 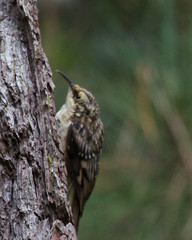 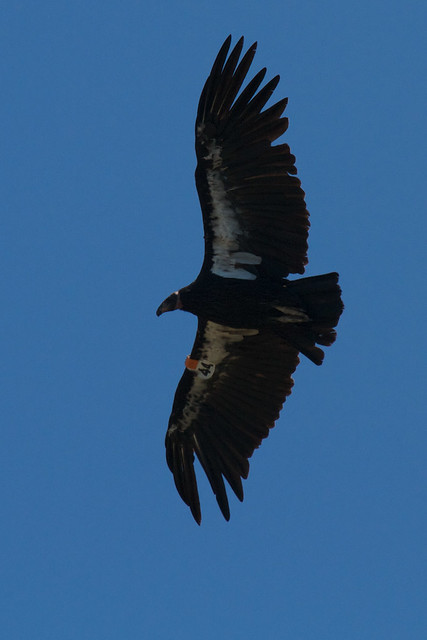 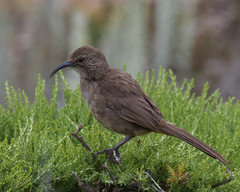 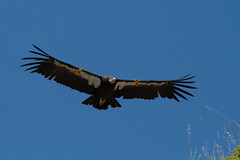 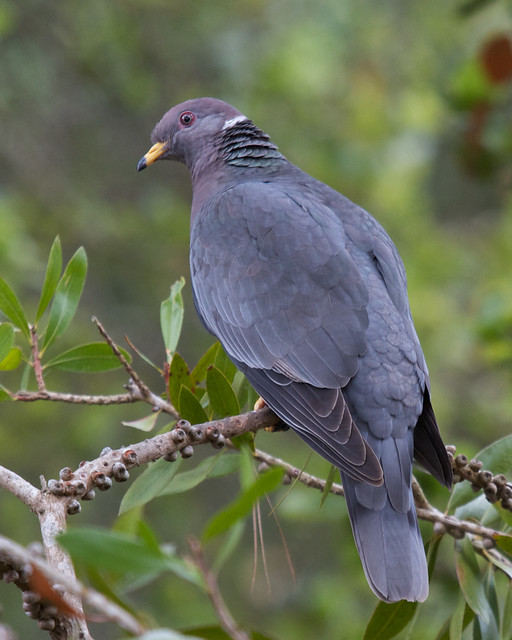 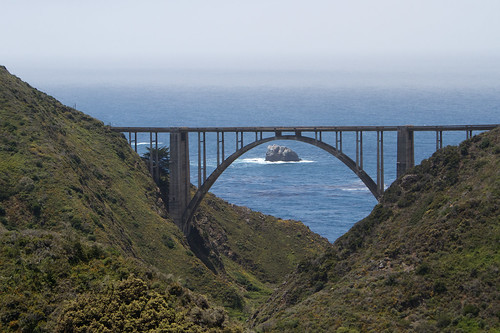 There was a reason I bought my truck nearly 20 years ago and when I needed to make some end of life decisions last year, sunk my savings into it to keep it running.

It takes me where I want to go. Sometimes, that is just a line on a map.

Today it took me on the old coast road, east of Big Sur. Just a line on a map, but one I have been looking at it for a while. When the time came, the truck made the turn more than I did (I should probably get that looked at).

We spent the next hour driving over rocky passes and down through redwood filled canyons and ended up with a view of Bixby Creek bridge that you won’t see in a coffee table book. It was, time well spent. 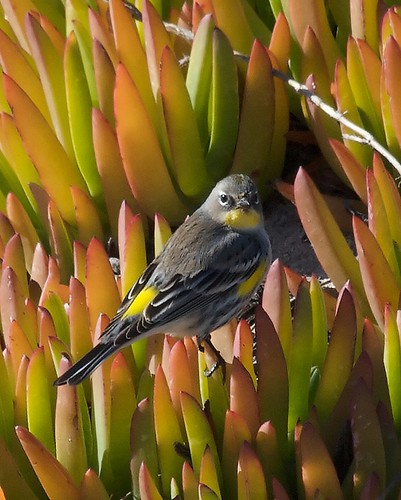 I am pleased to announce that the Wild Bird Haven of Monterey is offering six of my bird photos for sale. The 8×10 prints are signed, matted, and available for $55.

If you are in Monterey, check them out. They are located in the Del Monte Center, next to Whole Foods.